About the BGC Center

As humanity experiences the consequences of global change, pressing questions arise: where are ecosystems feeling the shock of climate change first? How are the organisms that live there reacting to significant change? And how can human beings make sure the valuable life that exists on Earth today is preserved well into the future?

The Yale Center for Biodiversity and Global Change brings together researchers and educators from the Yale community and beyond to study Earth’s biodiversity today and create knowledge and tools to guide conservation decisions into the future. With cutting edge technology, our researchers and working groups use what was once an unthinkable amount of data about where species are, how they move, and how they adapt in a changing world to inform conservation efforts across the globe.

Originally with seed funding from the Yale Institute for Biospheric Studies (YIBS) and now with support from the E. O. Wilson Biodiversity Foundation, NASA, and others, the BGC Center is a hub for a range of research and engagement activities inside and outside Yale. The BGC Center serves as founding platform and host for the Max Planck-Yale Center for Biodiversity Movement and Global Change, supported by YIBS, and is also the primary home of the Jetz Lab. 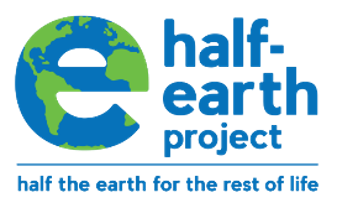 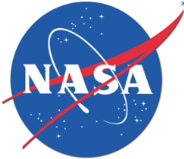 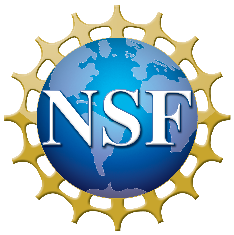 Come join us at the Center for Biodiversity and Global Change! We have several open positions for everything from undergraduate project assistants to full-time researchers.

Learn more about our current openings.

Stay up to date on the latest news from the BGC Center! Send us an email at ybgc@yale.edu today, and we’ll add you to our mailing list.