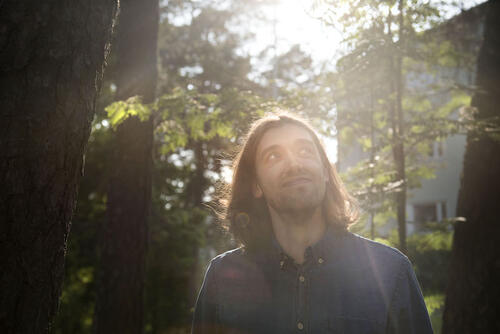 Background: Jussi studied geography in Finland at the University of Helsinki where he earned his undergraduate and graduate degrees. His MSc project examined interactions between climate, soil, and vegetation in the Northern Scandinavian tundra environment. In his PhD Jussi took a step towards methodological development and implementation of ecological models in conservation planning, investigating geographic distributions of marine mammal in the Arctic Ocean. The Arctic areas have been surveyed sparsely and thus we lack knowledge about the distributions of many species in large parts of the Arctic. The data gap compromises efforts to protect the Arctic from human impacts (e.g., from marine traffic). In his studies, Jussi applied novel statistical methods for existing sparse data sets to explore the vulnerability of polar bears, ringed seals, and walruses to changes in Arctic ice conditions. The study provided seasonal maps of species distributions which were used for quantifying risks from oil transportation in the Arctic to species. 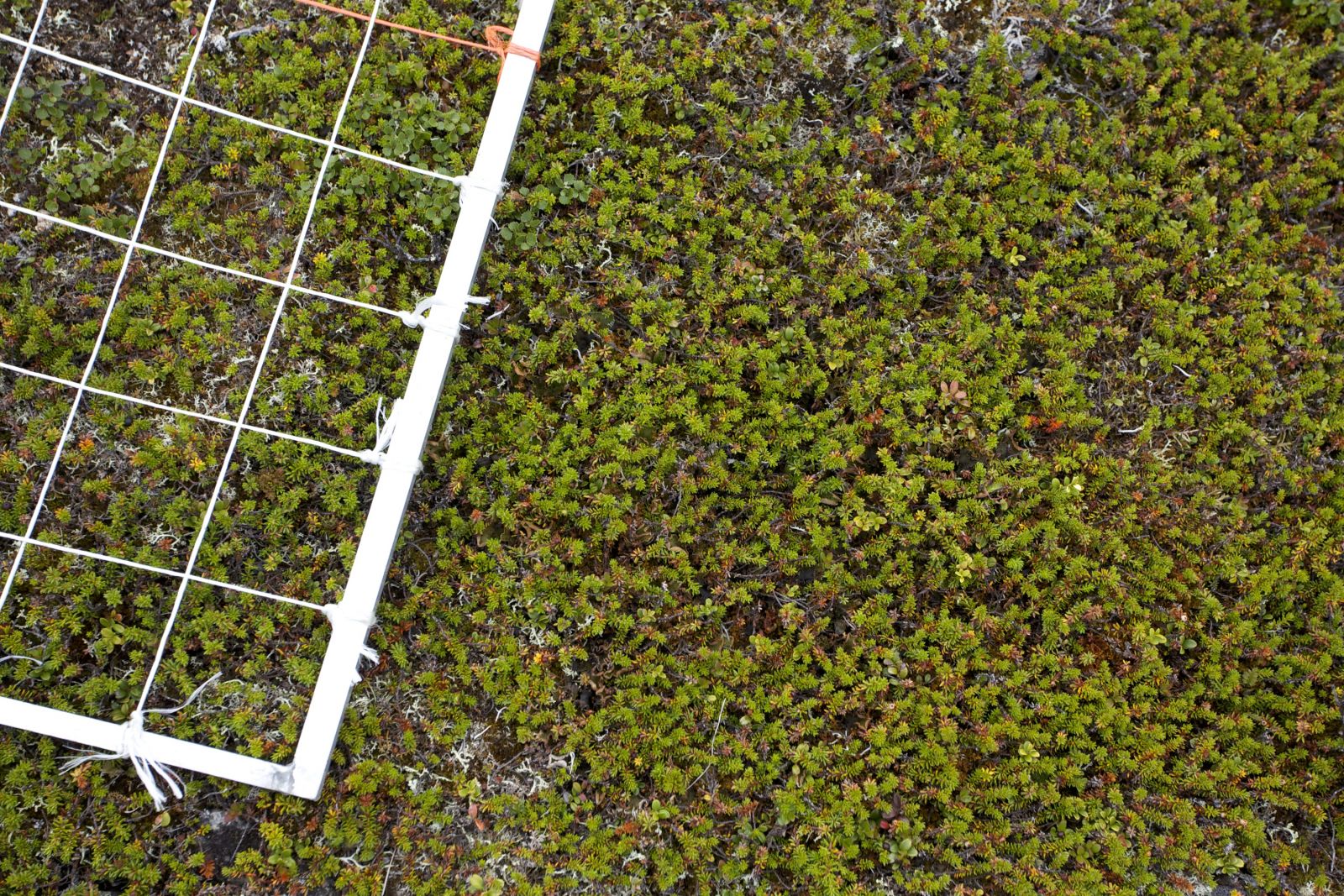 Research: Jussi is interested in developing and applying models to answer difficult questions, such as how species’ populations and their geographical distributions are affected by land-use and climate change. The key questions in his research concern linking empirical observations of the species to factors that control the viability of species populations and scaling these models to global datasets. Jussi is also interested in further use of SDM predictions; for example, he integrates model uncertainties into downstream decision making.

jussi is interested in developing and applying models to answer difficult questions, such as how species’ populations and their geographical distributions are affected by land-use and climate change 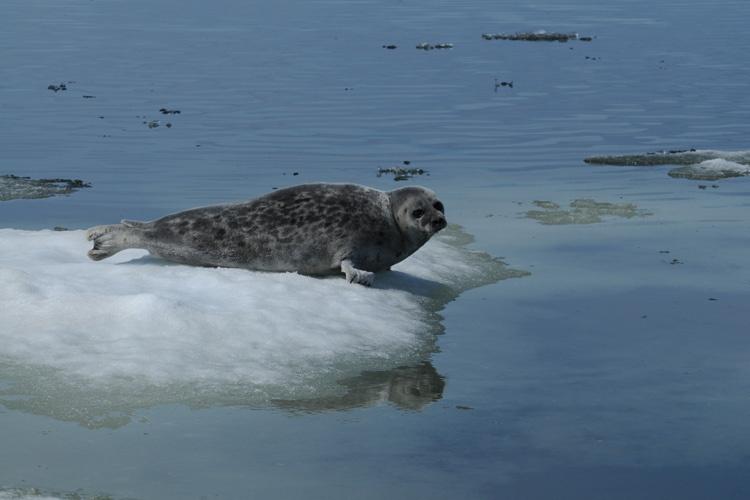 At the BGC Center: In his new project Jussi has returned to terrestrial systems, where he is studying distributions of hummingbirds in Central and South America. The study is motivated by the need to develop methods for using different data sources to model geographic distributions of species. Many species around the globe, such as Arctic marine mammals, have been surveyed with different protocols (e.g. citizen science, species inventories, etc.) and devices, and pooling different data sets improves the areal and temporal coverage of the species data and adds up detailed information about the species. Joint analysis of these datasets holds significant promise for gaining more understanding of species populations, but methodological development is necessary to rigorously combine these different modalities of observations. Ultimately, Jussi aims at developing a joint data model that could be used for a large array of species and improve our knowledge of species relationships with and sensitivity to their environment.